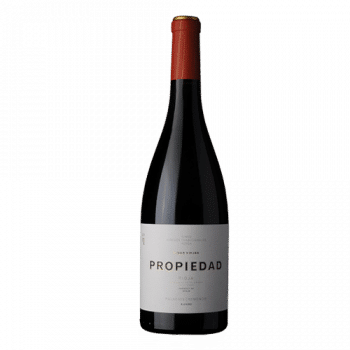 As the pioneers of late-harvest wines in Alsace, the Hugel family was asked to draft some strict new legislation to govern their method of production, and which finally became French Law in 1984. Well accepted because, although strict, it is fair and easy to understand, this legislation has confirmed the worldwide reputation of Alsace late-harvest wines, and has become a fitting memorial to the late Jean “Johnny” Hugel (1924-2009), 11th generation of the family, who fought so hard to create it.
Add to wishlist
Additional information
Reviews (0)

There are no reviews yet. 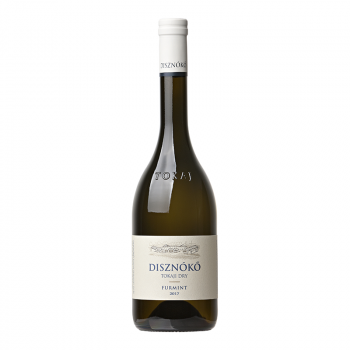 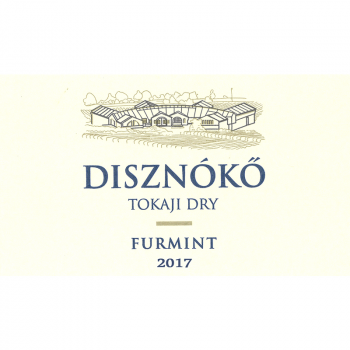 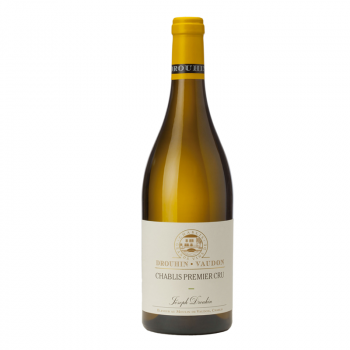 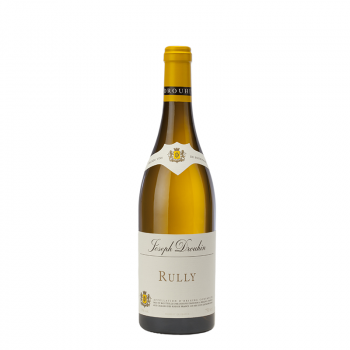 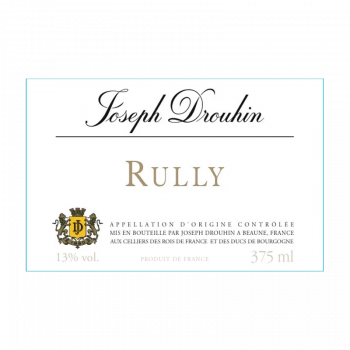 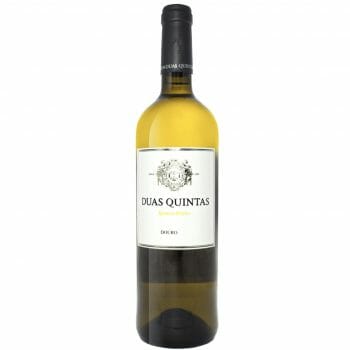 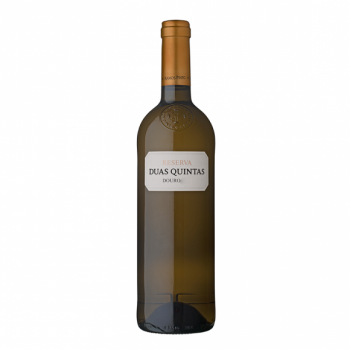 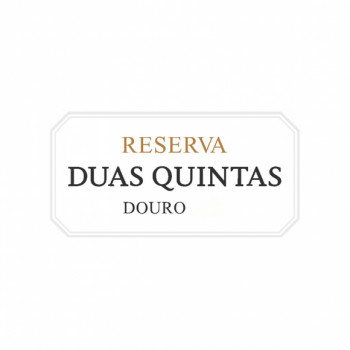 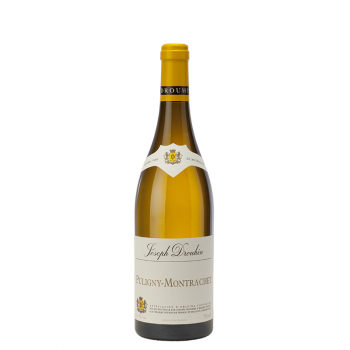 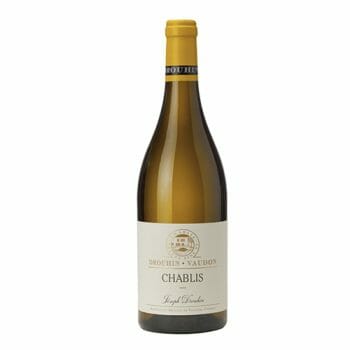 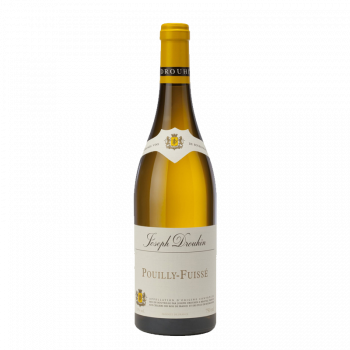 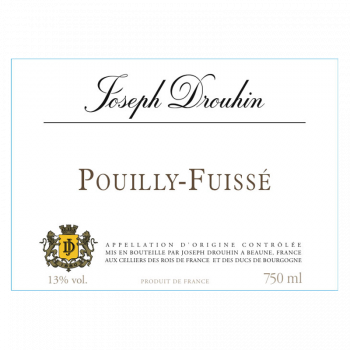 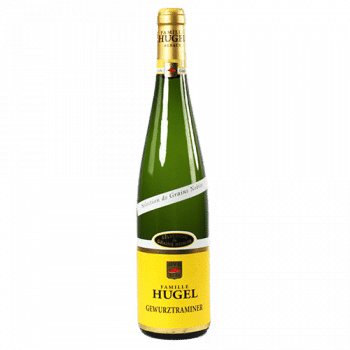